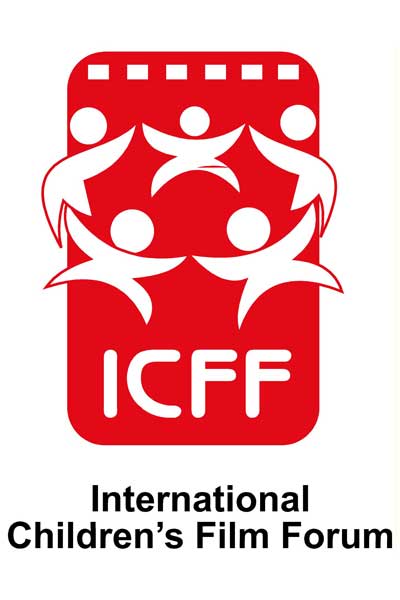 The International Children’s Film Forum (ICFF) is one of its kind in the Indian private sector that has been created by Sandeep Marwah. This forum lends credence and support to `The Children’s Film Society of India (ICFF), which is funded by the government. It believes that pictures in motion spell magic on the young minds of children and can even form an alternative to parents and teachers who are levied with a huge responsibility to guide them. It holds debates, seminars, symposiums, workshops, and film festivals for kids and even ensures that these films are screened for school children. ICFF conducts extensive research on the films before they are screened for children. It also facilitates the exchange of children’s films at the global level and gives due recognition to filmmakers around the world. It also supports producers of children’s films in varied ways and ensures that there is a sensible exchange of films throughout the world. It also undertakes the onus to shape the moral character and social behaviour of children.