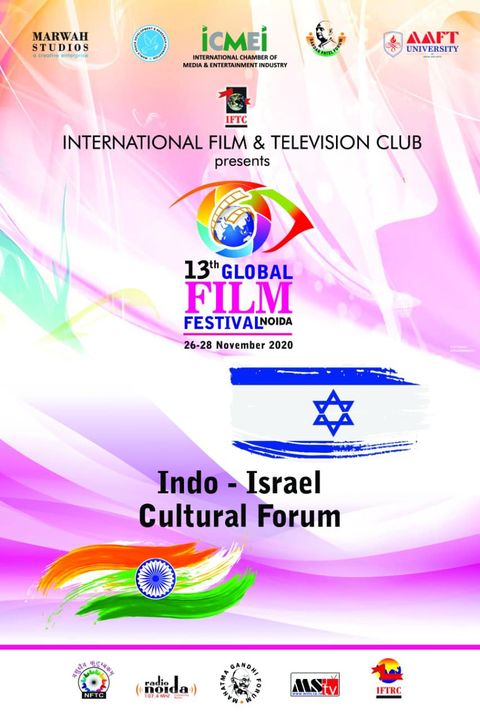 The Asian Society of Film and Television collaborated with the Cultural Affairs Department of the Embassy of Israel to create the Indo Israel Cultural Forum. Israel is a multi-cultural society that has immigrants from one hundred countries from worldwide. The Fine arts, as well as performing arts in this forum, are well-developed in stature while the theatre is active with dozens of troupes who perform for the locals, Indians, and foreigners. Even though the Israel film industry is nascent, it continues to get international recognition. The main source of entertainment is the television and radio in Israel. A good number of singers, musicians, stage artists, films, and Television professionals are exchanged through this forum. Films from India and Israel are regularly screened in both countries. This forum not only provides a link between the film industries of both countries but also facilitates logistics for the professional film and television crew when they visit each other’s countries. Sandeep Marwah has been nominated as the Chairman of this Indo-Israel Cultural Forum.