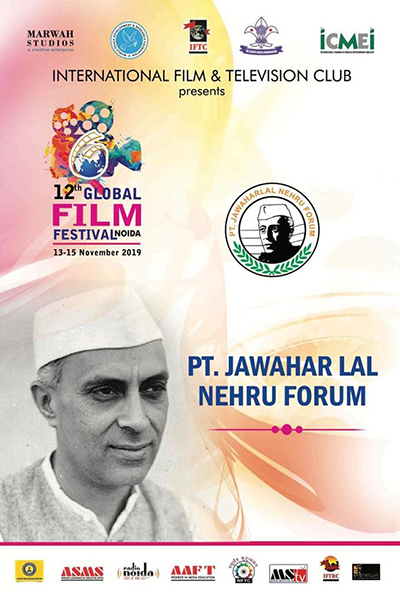 The Asian Education Group started the Jawaharlal Nehru Forum to strengthen our democracy through seminars, symposiums, and workshops. Sandeep Marwah is a huge admirer of the late Shri Jawahar Lal Nehru, India’s architect who made India into a sovereign, socialist, secular democratic republic. He ensured justice was met out to one and all on the social, economic, and political levels and promoted freedom of expression, the liberty of thought, belief, faith, and worship. He stressed the equality of status and provision of opportunities and ensured that an individual’s dignity is intact, besides the unity and integrity of the nation among the entire fraternity. He brought industrialization into force and propelled the nation’s development through a meticulous plan. Likewise, he organized seminars, symposiums, and workshops regularly to discuss different methods to strengthen the democracy in India.