The founders of Trident Communications Mr Shiv Kakran & Mr Mayank Dahiya believe in  saying that Women are known to have better intuition, patience, emotional focus, compassion and networking ability. The list of female strengths is endless.

Trident Communications planned these awards as a virtual ceremony and invited many celebrities along with awardees from different parts of the world. The ceremony started with honouring Prof S. P. Singh Baghel – Union Minister of State Ministry of Law & Justice, Govt. of India as Chief Guest, Mr Virendra Sharma – Member of Parliament of the United Kingdom as Guest of Honour and Dr Sandeep Marwah as the Global Cultural Ambassador. 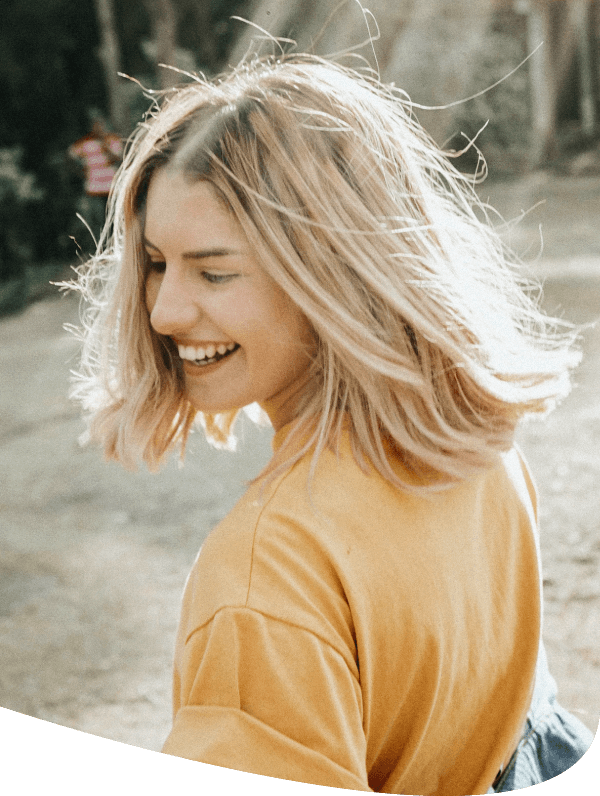 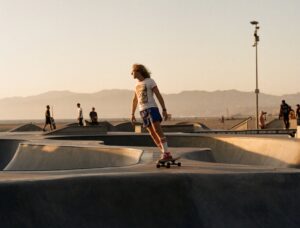 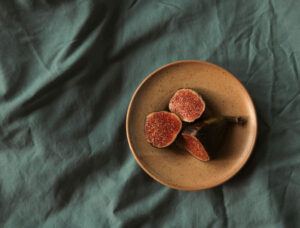 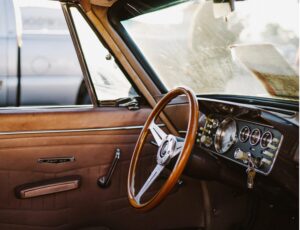 Sandeep Marwah On the Board of Soot4Earth Film Competition Hungary 2021